Count Ernst Emanuel Silva-Tarouca acquired the Průhonice estate by marriage in 1885, and immediately began to design the Průhonice Park according to his ideas. He drew inspiration from the park in Čechy pod Kosířem and, in particular, from Prince Pückler-Muskau’s famous park on the Nisa River in Upper Lusatia. The Průhonice Park was founded at a time when the landscaping style had already reached its peak and when English gardens in Europe were being complemented by plants of exotic origin. 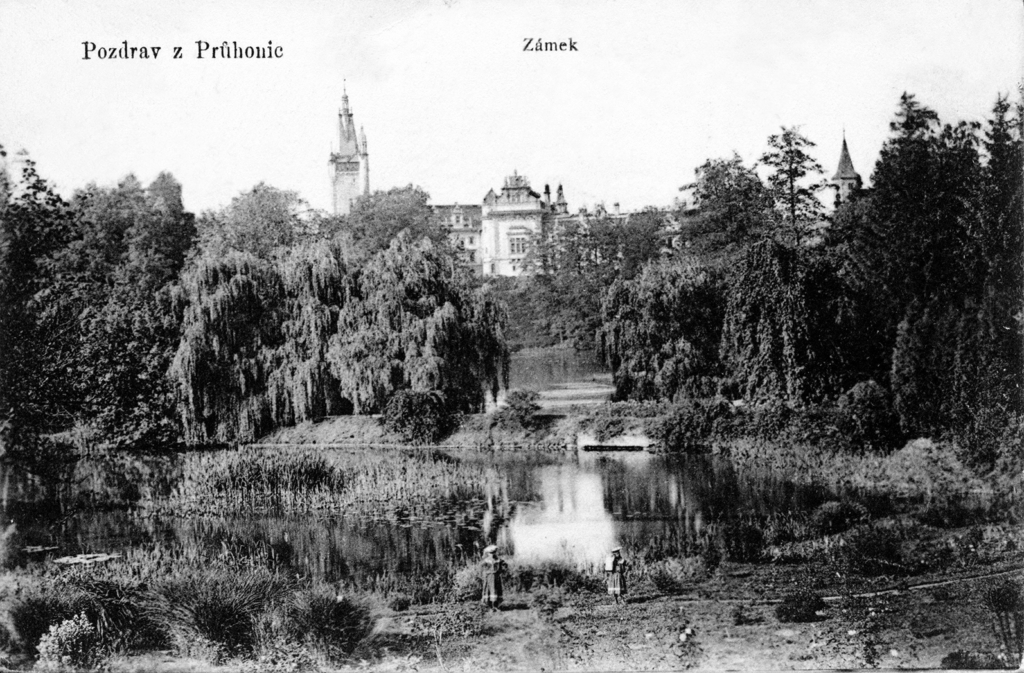 A signature feature of the parkland is its free arrangement. Stands and clusters of trees and shrubs segue into open meadowland, ponds, and dead-end streams. The composition of the park is based on carefully selected vistas. They usually end with a dominant feature, most often the Castle in the first part of the park and groups of trees in the second. The Botič river is like an axis running through the entire complex. Weirs, spillways, and dead ends have sprung up on this stream and its tributaries. These modifications together with the Podzámecký, Labeška, and Bořín ponds have significantly changed the landscape and improved the local climate. 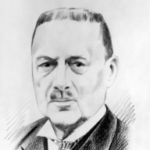 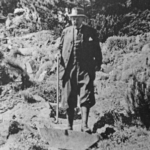 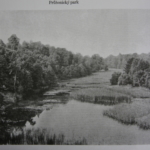 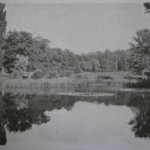 The pathways, which form a dense network in the park, follow the natural curves of the terrain and provide access to areas and vistas designed with refined taste and skill. The grouping of the trees is designed to leave a unique impression on the viewer.  For this purpose, different trees and shrubs are used, allowing a gradation of foreground, background, and scenery.

The park design skilfully uses the change in colour of that occurs in the trees throughout the different seasons – at the time of budding, flowering and autumn coloration of the leaves. The visitor will not find any regular geometric shapes here. The only exception being the regularly arranged part of the Great Courtyard. The Průhonice Park is a masterpiece of landscape design. It makes unique use of the combination of native trees and introduced species. For many of these exotic species, Průhonice has become a gateway to the Czech Republic or to the whole of Europe.

More information about the  history available at the ticket office by the main entrance by the castle.