If, as you make your way round the Průhonice Park, you feel like you are walking through a work of art, you are not far off the mark. Thanks to the lifelong efforts of the park’s founder, Count Ernst Emanuel Silva-Tarouca, and his successors, the use of the space is balanced so that visitors feel relaxed and free from unwanted distractions.

Since 1885, when the park was founded, no other landscape architect has had 250 hectares of land at their disposal to design as they pleased, limited only by their own ideas and plans. Nor is it usually that one architect would continue to care for their work for nearly 50 years. A. E. Silva-Tarouca created the last independent landscape park in the country and possibly the world. Today, the work he started is continued by the Průhonice Park Management, part of the Institute of Botany (one of the institutes of the Czech Academy of Sciences), which is located here. 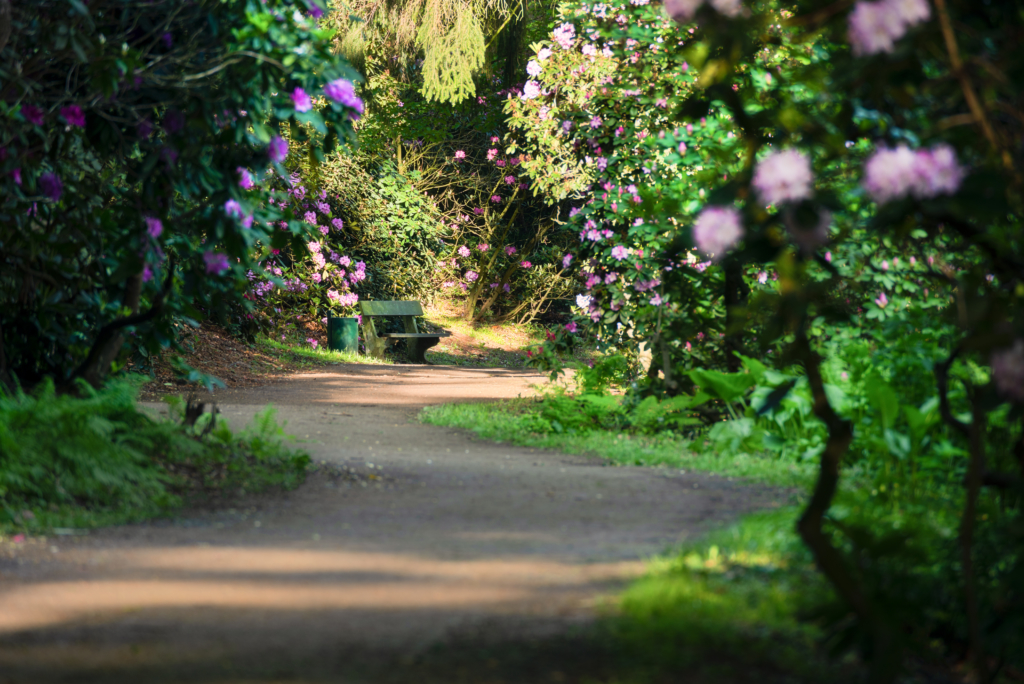 In 1885, the Count began to lay out his natural landscape park, which is rooted in the artistic representation of natural elements. He incorporated the rugged valley of the Botič river and its tributaries, the Dobřejovický and Zdiměřický streams, and combined original native trees with imported exotic species, for which the park often served as a gateway not only to Bohemia but to the whole of Europe. The masterfully chosen vistas form the basis of the park´s design and often surprise you in places you would not expect them. The Count juxtaposed clusters of trees and shrubs with meadows, ponds, and dead-end streams. He artfully used the way the trees change throughout the seasons. All of these elements come together to form a diverse, elaborate, and harmonious whole.

In addition to its importance from an artistic and historical point of view, the park also has considerable dendrological value as a collection of native and exotic trees. It also is home to the Průhonice Botanical Garden with its unique collections of irises, peonies, daylilies, roses, and rhododendrons. 1,600 species of native and exotic trees One of the largest collections of irises in the world 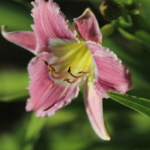 The largest collection of roses in the Czech Republic

The Průhonice Park also includes a cone collection (the “dendrotheque”) assembled over several decades by Miroslav Kučera, a long-time employee of the Průhonice Park Management. Thanks to its 2,659 specimens it is one of the three largest cone collections in the world. Originally a private collection, it is now owned by the Institute of Botany and is used for study purposes.

The Průhonice Park is a UNESCO World Heritage Site and a National Cultural Monument.

More information about the Park and Castle, local history and plants, can be found in our publications, guides, and special issues of the Botanika journal available at the ticket office by the main entrance by the castle.